Git and its ecosystem for DevOps Engineers 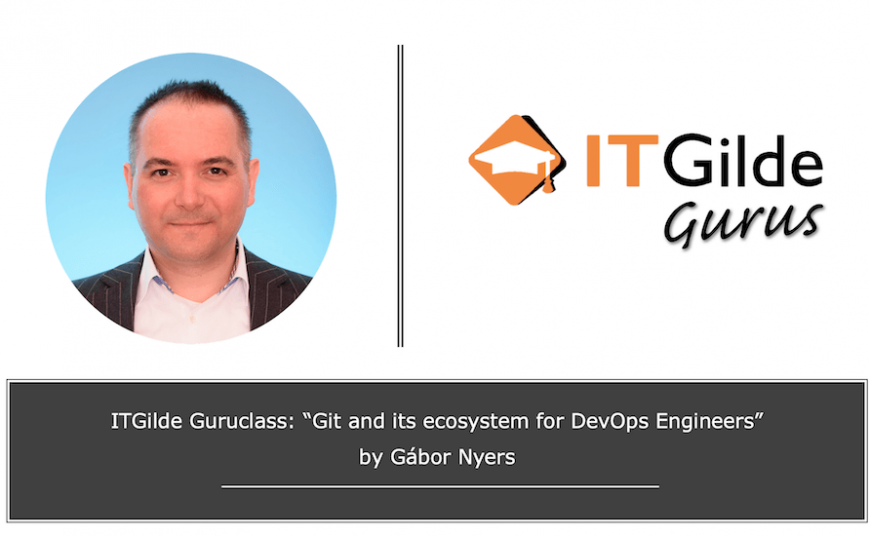 GIT AND ITS ECOSYSTEM FOR DEVOPS ENGINEERS

Git, in essence, keeps track of changes in textual content – such as program source code – while allowing a large group of collaborators to work on the same project in parallel and without interference from each other. Its sophisticated features around branching, merging and its support for a distributed development model make Git the de-facto version control system today, used by most development teams in the industry.

Since its first release in 2005, numerous tools have been built around Git to provide additional collaborative features for teams. Perhaps the most well-know of these are GitHub and GitLab. Besides the hosting of a central
Git repository for a multitude of independent projects, these tools implement issue tracking, documentation, release management and – more recently – Continuous Integration functions.

Finally, GitFlow is a model for collaboration, i.e. a set of rules and recommendations for a team on how to organize work. GitFlow is closely tied to Git’s core features. Mostly used in software development, a GitFlow
based workflow allows effective collaboration on different types of tasks. Activities, such as new feature development, bugfixing and release management can be performed simultaneously and flexibly. For these reasons GitFlow is an often used way to organize work in DevOps teams.

Join this class and learn how Git can be helpful to you.

AFTER THIS CLASS YOU KNOW

Participants takeaways from the session are:

This Guru Class has been developed for two specific profiles: experienced
system administrators who work in a more traditional engineering team and
IT specialists who are starting in a DevOps engineer role.

Gurus classes are designed for open source specialists who wish to deepen their knowledge and expand skill-set on a specific topic.

Topics such as Linux memory,  Kubernetes troubleshooting, Service Meshes, enhancing your security with systemd and much more. The selected topics are important for an outstanding performance, but most often knowledge that is very rarely transferred in a structured and concise manner.

The ITGilde Gurus are recognized experts in their field and share their insights with you which you can implement right away in your job.

In 2 hours you learn more about the Gurus Class topic and you will be able to interact with the trainer. Afterwards you will get 3 months access to the recording which can deepen your learning.

RECORDING NOT AVAILABLE AT THE MOMENT
REQUEST FOR QUOTE 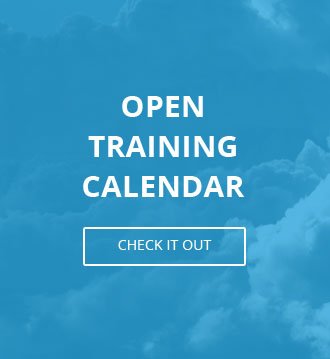 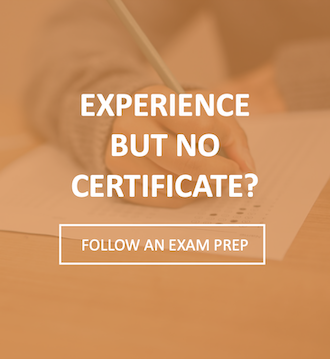