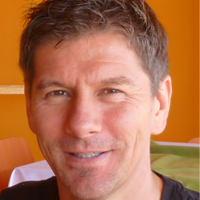 Michael Bright is a freelance trainer, consultant specializing in Open Source and Cloud Native Technologies.
Building upon his experience in industry as a researcher, developer, pre-sales Solution Architect in the fields of Telecom, Cloud, SDN and AI, Michael has enjoyed presenting in conferences and Meetups on diverse topics such as Serverless, Docker, Kubernetes, Unikernels, Microservices and Jupyter.

Of British origin he’s more a fan of British comedy, 70’s music and Europe rather than beer, football or Brexit!! 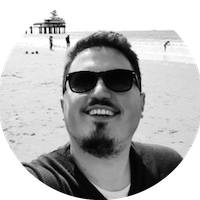 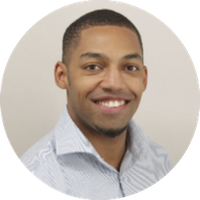 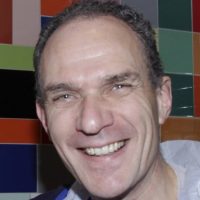 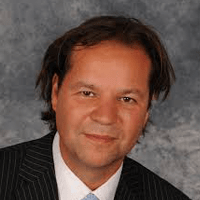 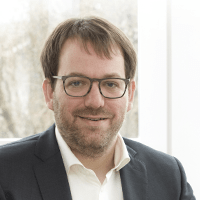 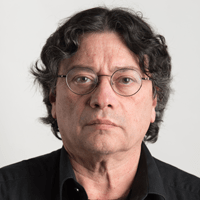 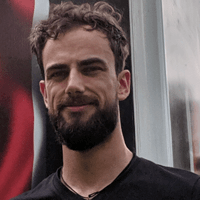 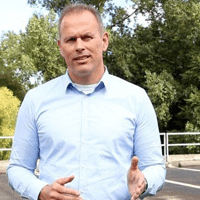 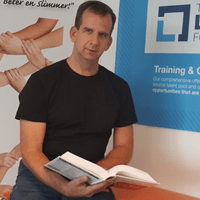 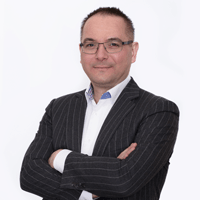 Trainer
We use cookies to ensure that we give you the best experience on our website. If you continue to use this site we will assume that you are happy with it.OkNoRead privacy policy